Within one year, that ten-person operation gained 853 members, and AFFCU now serves almost 52,000 members across the globe—both in and out of the military. 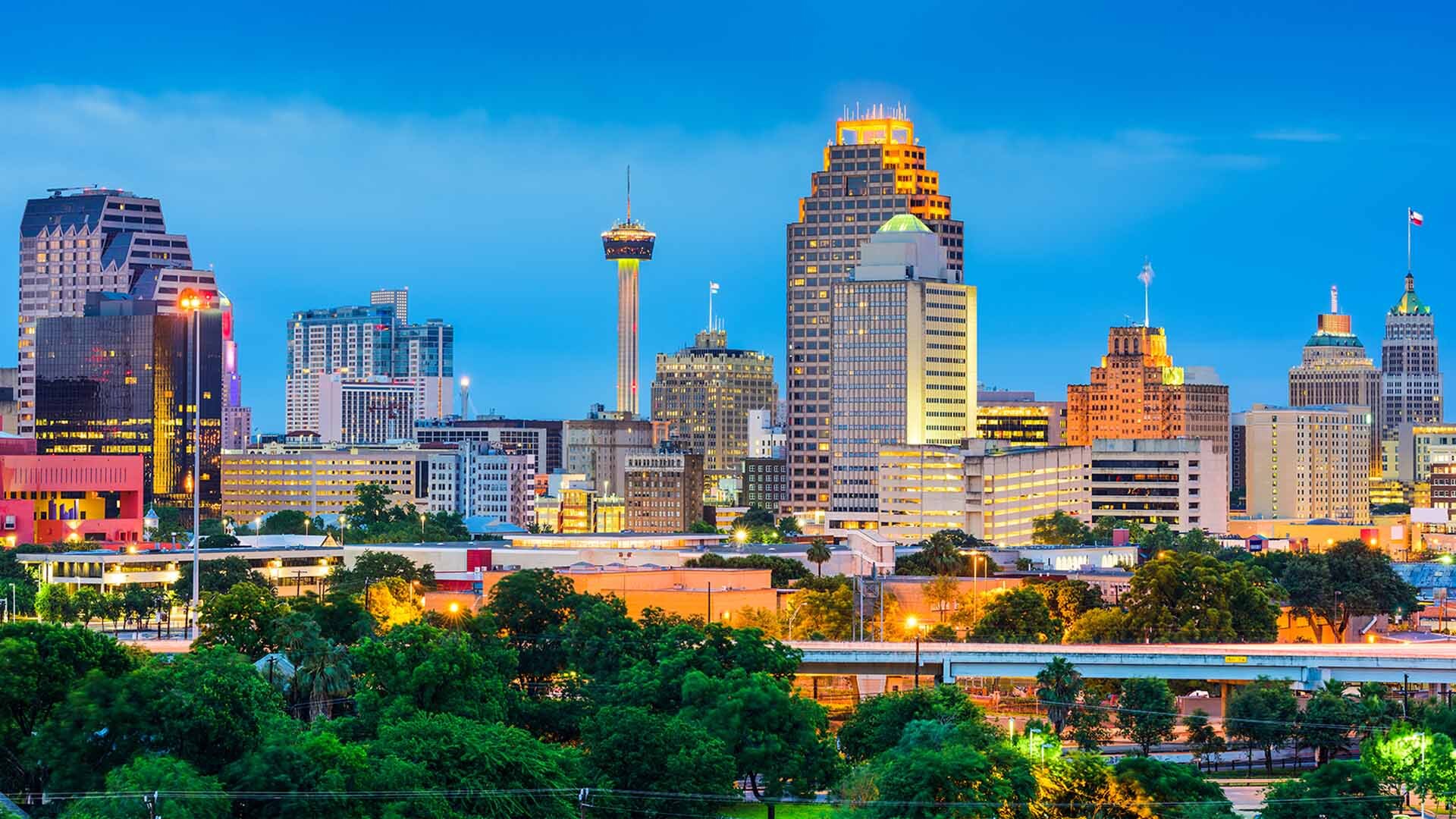 At AFFCU, we believe in integrity first. We exist to serve our members, not to make a profit. Our earnings are returned to you, the member-owners, in higher interest rates on deposits and lower loan rates and fees. You can always count on us to do what’s best for you.

We know that you need a credit union you can count on, so our employees live by the motto “Service before self.”

AFFCU is committed to be your one financial partner. As such we go above and beyond the call of duty to meet our members’ needs. We take the time to talk to our members, listen to their concerns, and answer any and all questions they may have about their finances or our policies.

We make joining AFFCU easy. You just have to meet one of these eligibility requirements: 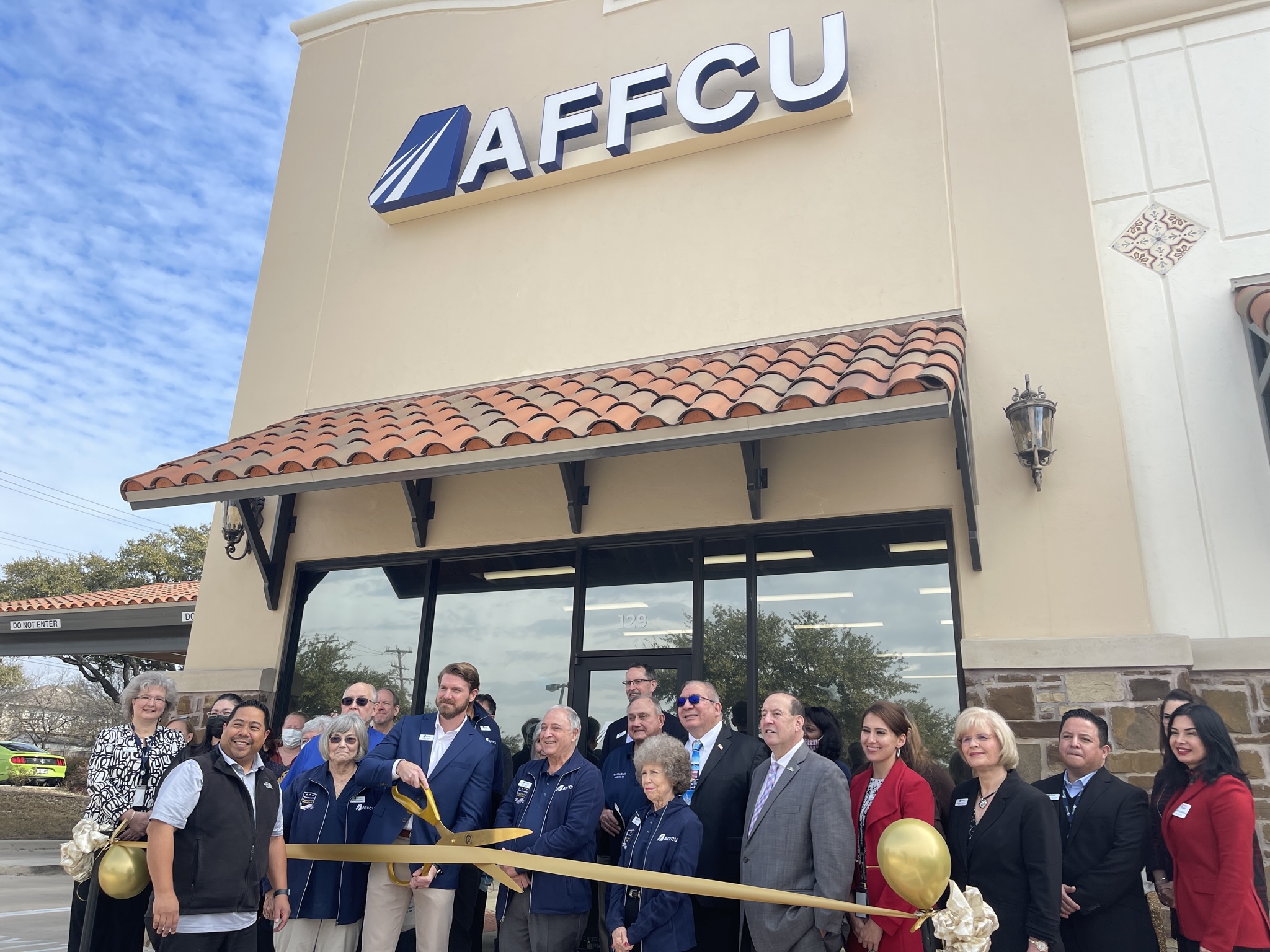 AFFCU is part of CO-OP’s Shared Branching and ATM network. This network gives you access to over 5,000 participating branches nationwide, plus nearly 30,000 surcharge-free ATMs. That's more than most of the biggest banks! Next time you’re away from home, skip the fees and take advantage of this AFFCU benefit.

With AFFCU’s early pay Direct Deposit, you’re eligible to receive your paycheck or federal benefits up to one day early at no charge to you! Set up Direct Deposit today.

How to Set Up Direct Deposit

Your credit union membership could result in some nice savings for all your insurance needs, including life, health, car and home, AD&D coverage and more.

Making good financial decisions now, can pay dividends later in life. To help you develop skills for managing your financial future, we offer free resources including articles, calculators, webinars, and even an app that rewards users for completing bite-sized financial literacy lessons.